FARLAWSPORTS Basket Team Tarraconensis CB (CIF G16938599) is a club founded during the summer of 2021 and registered in the Registry of Entities of the Generalitat thanks to the commitment of several families and especially the PEÑA I NOFUENTES FAMILY who trusted the professional firm specializing in training (F), advising and accompanying (A), and representing (R) young athletes .

In this way, in the 2021/2022 season, a cadet team is registered with the majority of players who had not played basketball but who had ambition to learn and ability to compete. The training work began during the season and gradually a notable technical, tactical, physical and cognitive improvement was observed.

In January a second team (junior) was registered due to the demand of new players to belong to this project. During Holy Week, technification and motivational analysis sessions were held.

The President is Donato Peña Julián, and the Secretary is Carmen Nofuentes Martínez, promoters of the Peña i Nofuentes Family Foundation for the help of adolescents (fundacionfpn.com) which is an essential part of the club.

Our club aims to train basketball players who can also combine their high school and university studies. We adapt training schedules to academic schedules, and with a clear USA flavor, we intend that all our players be university students.

The motto WE ARE MORE THAN A FAMILY is an essential part of our existential concept, and hence the figure of the wolf symbolizes the strength of the group, above individualities. 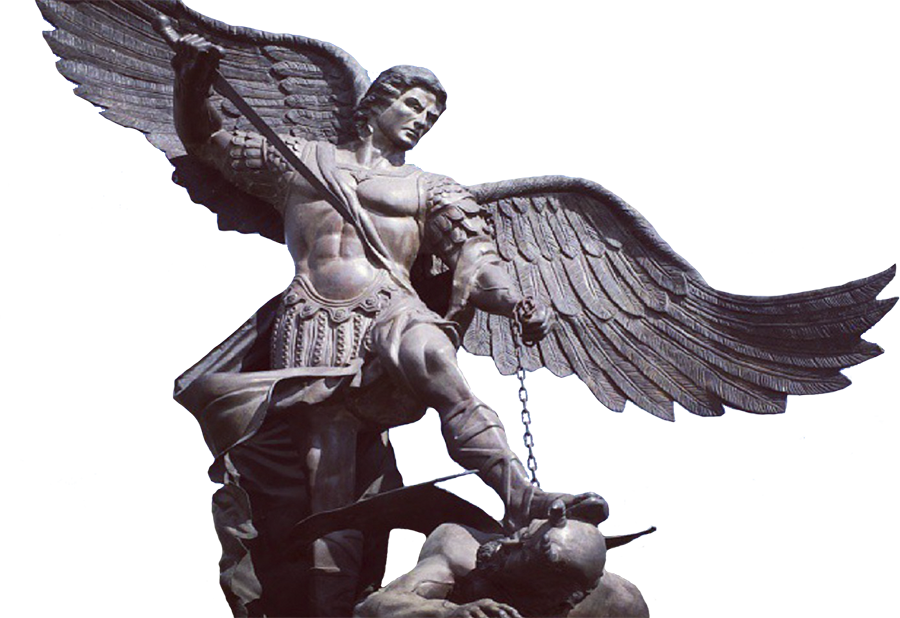 We are open to collaborations with other entities and brands that can provide us with value and service for our clients. Do you want to collaborate with us?

I WANT TO COLLABORATE 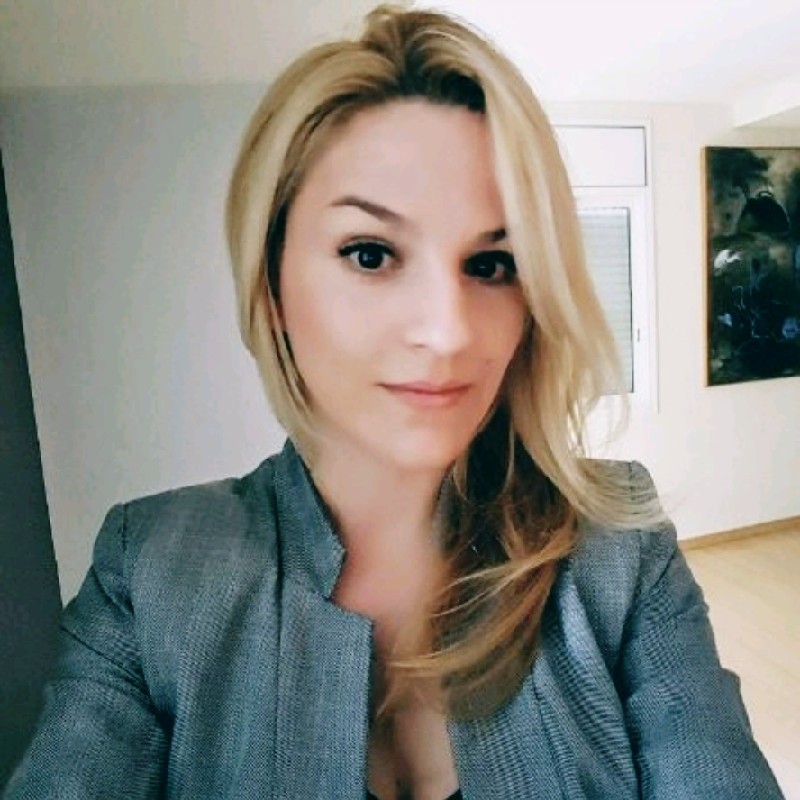